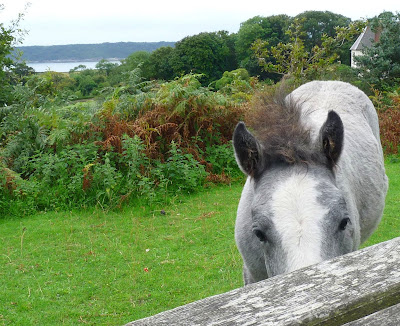 'Is this picnic only for humans?'
We had a 'holiday-at-home' yesterday, when we packed a picnic lunch and headed for Gower. My heart lifts when we cross the cattlegrid at the start of Fairwood Common: I always feel at that point that the town is truly behind us. Our first port of call was the new Wildflower Centre. If you are in the area, do drop in for a cup of coffee. The Italian bread looked amazing. I have rarely seen such a splendid display of deep blue cornflowers.

We had our picnic on the edge of Cefn Bryn, before heading on to the south coast of the peninsula at Oxwich Bay. 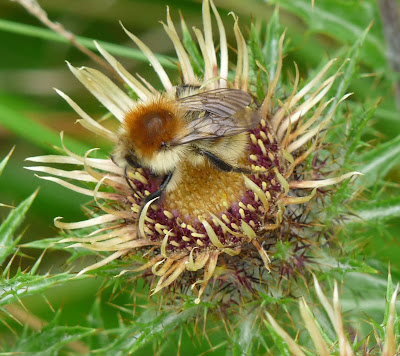 Sadly the beach was full of wasps and looking very 'grey', but we were about to head off in a different direction. Oxwich is a pretty village, known for its wide stretch of sand and for the wildlife habitat of its extensive dunes. It is not widely known that the preacher and founder of Methodism, John Wesley, came to the village and stayed in one of the beautiful cottages in the second half of the eighteenth century.

Oxwich was once a haven for smugglers. Oxwich Castle, a ruined manor house, was built in 1541 and the delightful 12th century church of St Illtyd nestles in the trees on a rocky ledge above the sea. 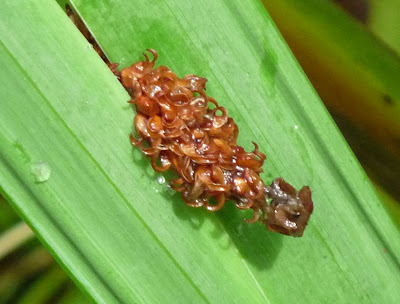 Along the boardwalk
Eggs of some sort or a seed pod from something like a birch tree?

On this occasion, we were heading for a nature walk across the sand dunes and over the short marshy boardwalk. The area of reedbed and fen was once a saltmarsh. Thomas Mansel Talbot of Margam claimed it from the sea in the 18th century. 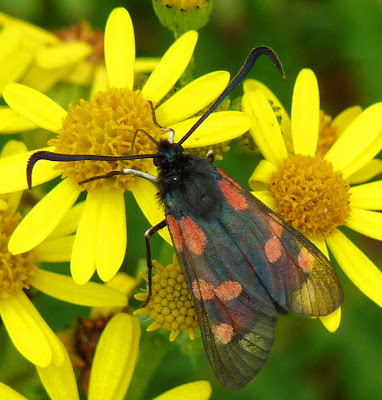 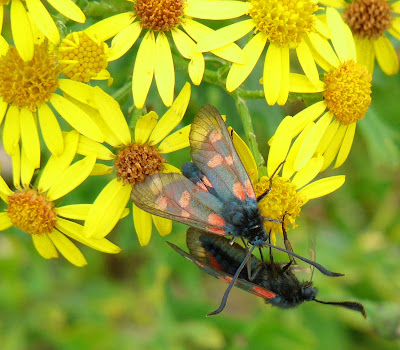 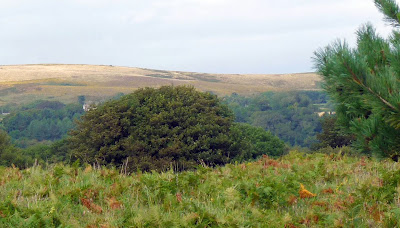 Looking up from Oxwich to Cefn Bryn on Gower
Sadly, it was not a bright sunny afternoon, so it is not very surprising that we failed to find any lizards, grass snakes or adders on the dunes. We had a good time all the same: I hope you enjoy these photos of some of our sightings... 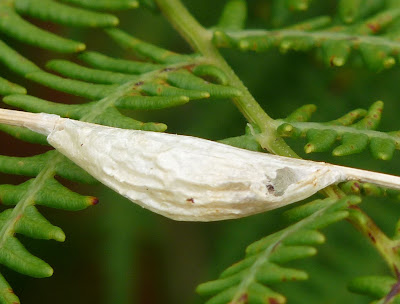 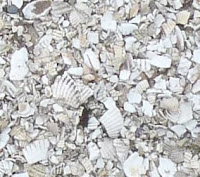 The waymarked paths over the nature reserve are marked with white cockle shells. Cockles are a key part of the Gower scene. 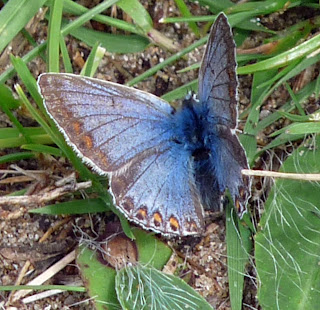 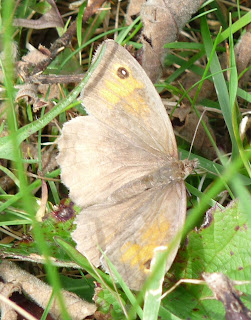 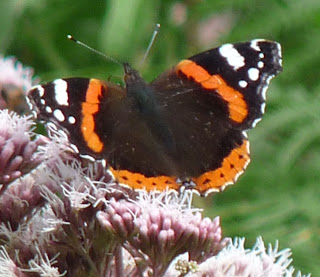 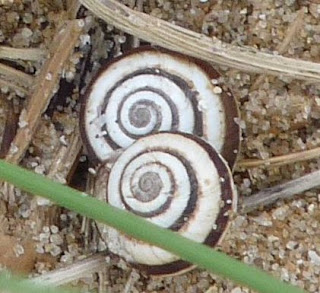 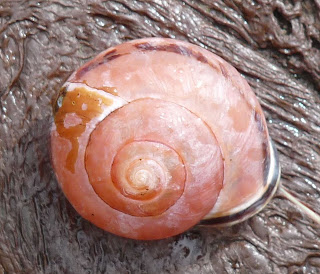 Brown Lipped Snail?
(it looked very pink to us!)
Posted by Caroline Gill at 14:57

Loved today's postcards Caroline. I used to come to Swansea university sometimes (wonderful camellias in their gardens) and used to try to get down to Oxwich if I could - beautiful place to sit and dream. There used to be wild (or semi wild) horses there - one once popped its head into my car through the open window and stole a sandwich from my hand!

hello caroline, what a stunning collection of pictures from a lovely (cool and grey) walk!!! thanks for sharing. steven

Very pretty pictures. I like the flowers and butterflies, and even the caterpillar looks sorta cute. :)

These are some great pictures. I'm pleased you guys had such a nice walk. I agree with you in that the last picture (brown lipped snail) looks pink. Have a great night.

lovely selection of photos, that horse looks so shy!

Great post Caroline, with the detail in the photos matched by the commentary.

Looks like a classic greenygrey day, especially the photo of the horse, but you showed that colour and brightness is still there if you look for it.

What a productive day!

I don't know whether this might be of use for identification: